None of the devices is free from boot loop issues if it is connected to the internet, and so is Amazon FireStick. In case of facing a boot loop, your device crashes as you turn it on or while watching your favorite program.

HDO Box is known for its streaming content like movies, TV shows, etc. it is enabled with a user-friendly interface with well-categorized sections. Most of its content is available in HD. Apart from its streaming quality; the app is dedicated to streaming movies and TV shows which are based on genres, including drama, comedy, romance, horror, etc.

YesPlayer is known for its streaming services across the world, such as movies, TV shows, live channels, sports, etc. using this app lets you play many kinds of videos, audio, or subtitles formats in your desired language on your FireStick device.

The Showbox app can be installed on other versions of FireStick executing the same steps. Being a third-party app, the Showbox is not available on the Amazon apps store which makes it difficult to install ShowBox on Fire Stick.

DB TV assistant is also known as Dangbei Assistant which is the software of TV management software as well. Using the app on FireStick, one can carry out many utilities, such as cache cleaning, device detection, app uninstallation, network speed received by your device, and self-starting management. Apart from all these utilities, it ensures the security and privacy of the device as well. Thus, one can stream one’s favorite programs without facing any buffering issues.

The TNT app is loaded with a massive amount of content that can be streamed from the TNT Network. One can watch entertainment content on it, such as TV Shows, Live TV channels, sporting content, movies, songs, and the list goes on.

FireStick is a streaming device that is not enabled with robust hardware and processing power. Therefore, it starts developing buffering and sluggish issues as several processing goes on simultaneously. In this case, no matter how strong an Internet connection you have.

The Amazon FireStick can be connected to both Wi-Fi and mobile Hotspot to stream content on your FireStick. Many a time, it has been noticed that Wi-Fi is not available in this situation; one can connect a mobile hotspot to its Amazon FireStick.

The Amazon FireStick is enabled with a handful of apps for specific users, such as the Amazon Prime subscribers can use Amazon instant Video without paying a single buck and other apps are available on the Amazon apps store or can be installed on FireStick via sideloaiding apps individually. 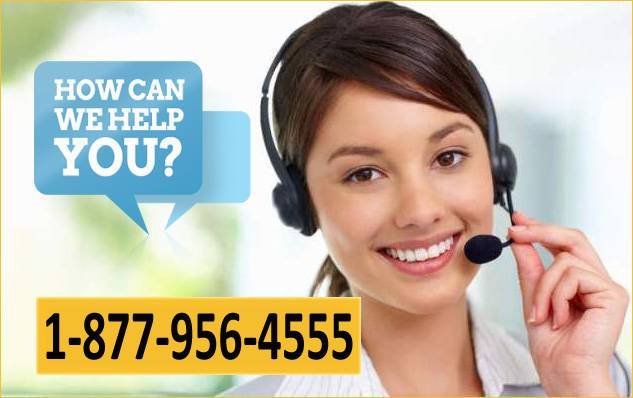